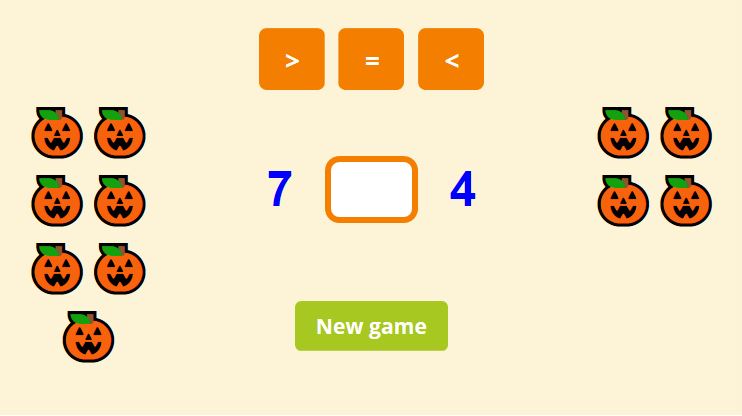 ´Comparing numbers game´ improves counting and comparison skills at the same time. Kids love the challenge of this exercise that teaches them count up objects to 10 or 20 and then comparing numbers using the symbols for greater than, less than and equal.

Click the correct symbol above. If your result is OK, you will see "YES" sign. If your answer is wrong, you will see "NO" sign. Try the next comparison symbol. Press the button "New game" and play another game.

While these comparing numbers online games are a great resource for use during maths lessons at school, you might want to print off and hand the comparison games to your kids to complete at home. 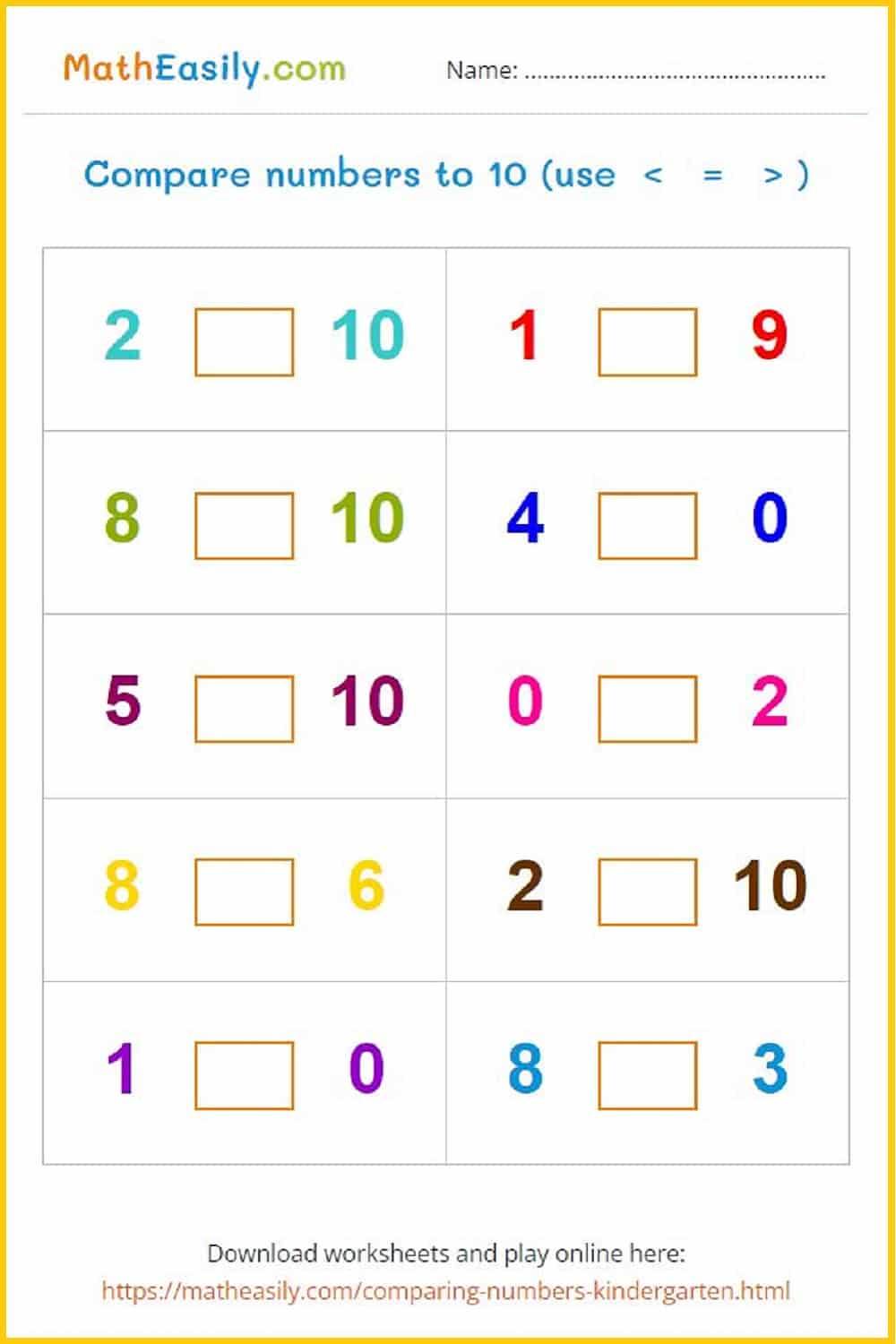 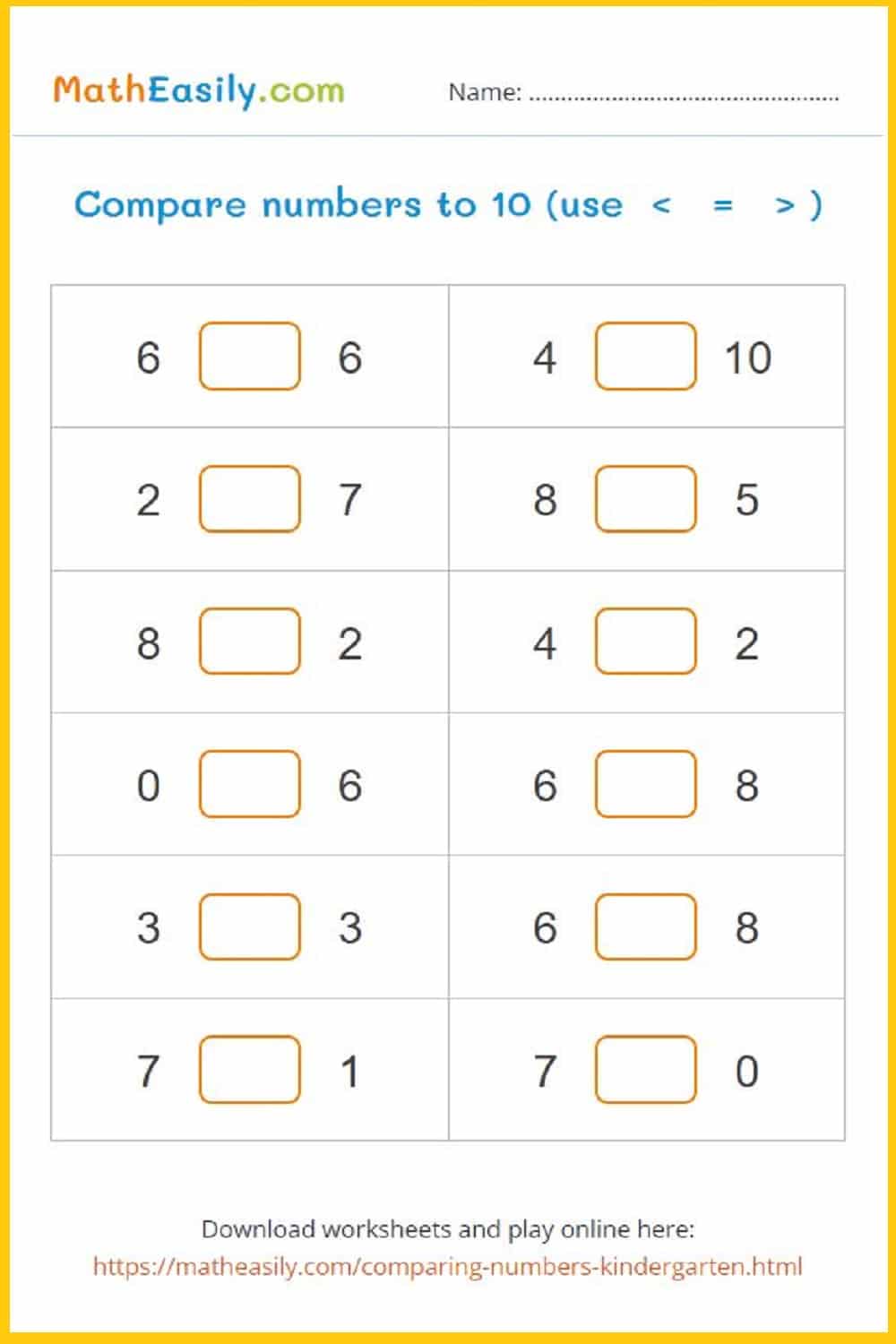 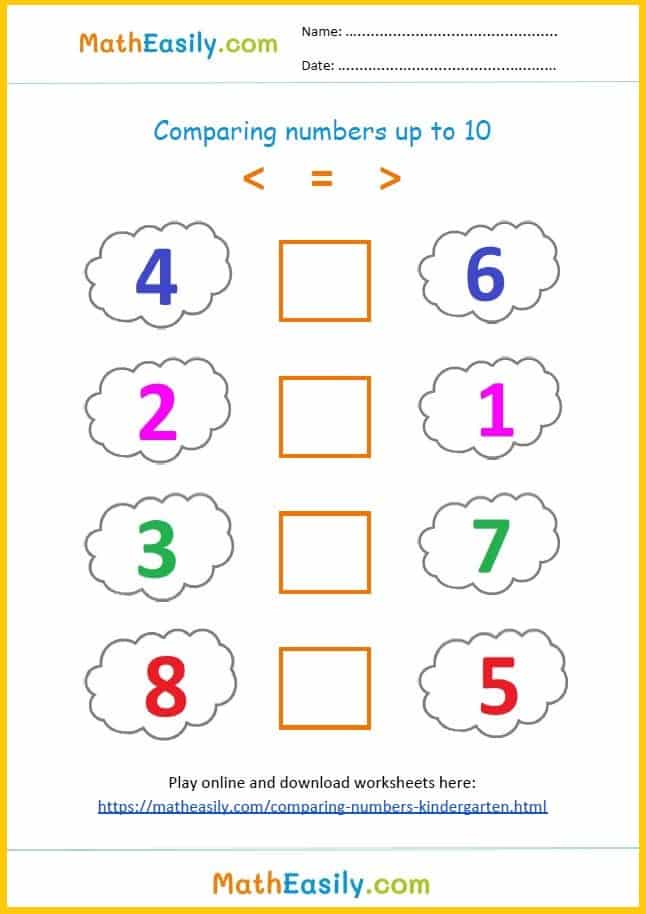 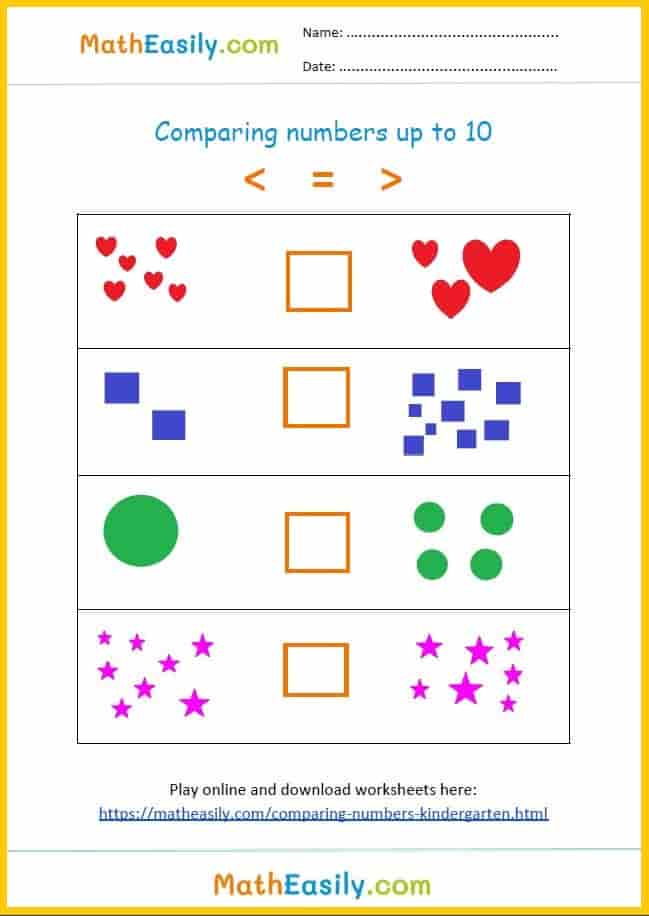 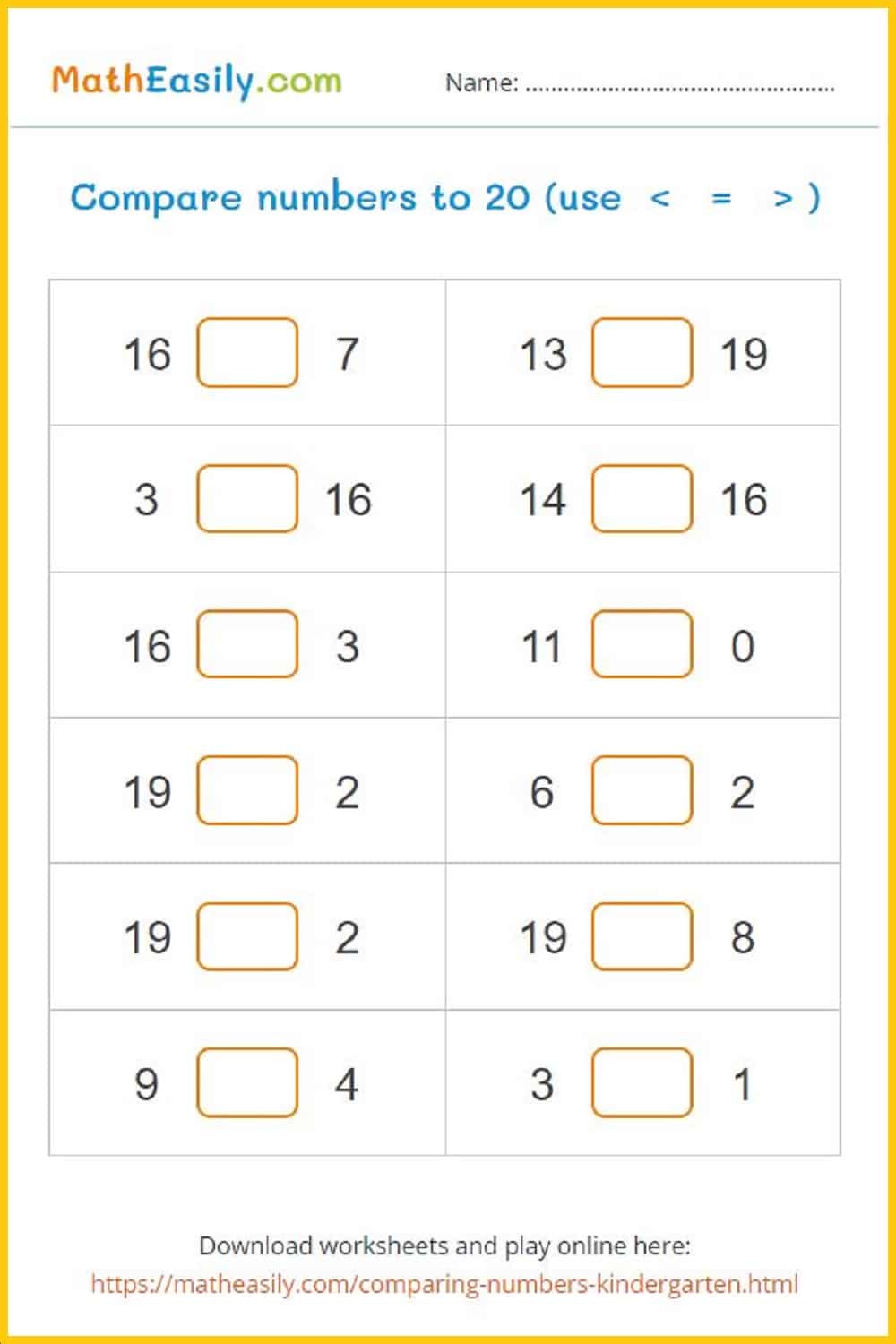 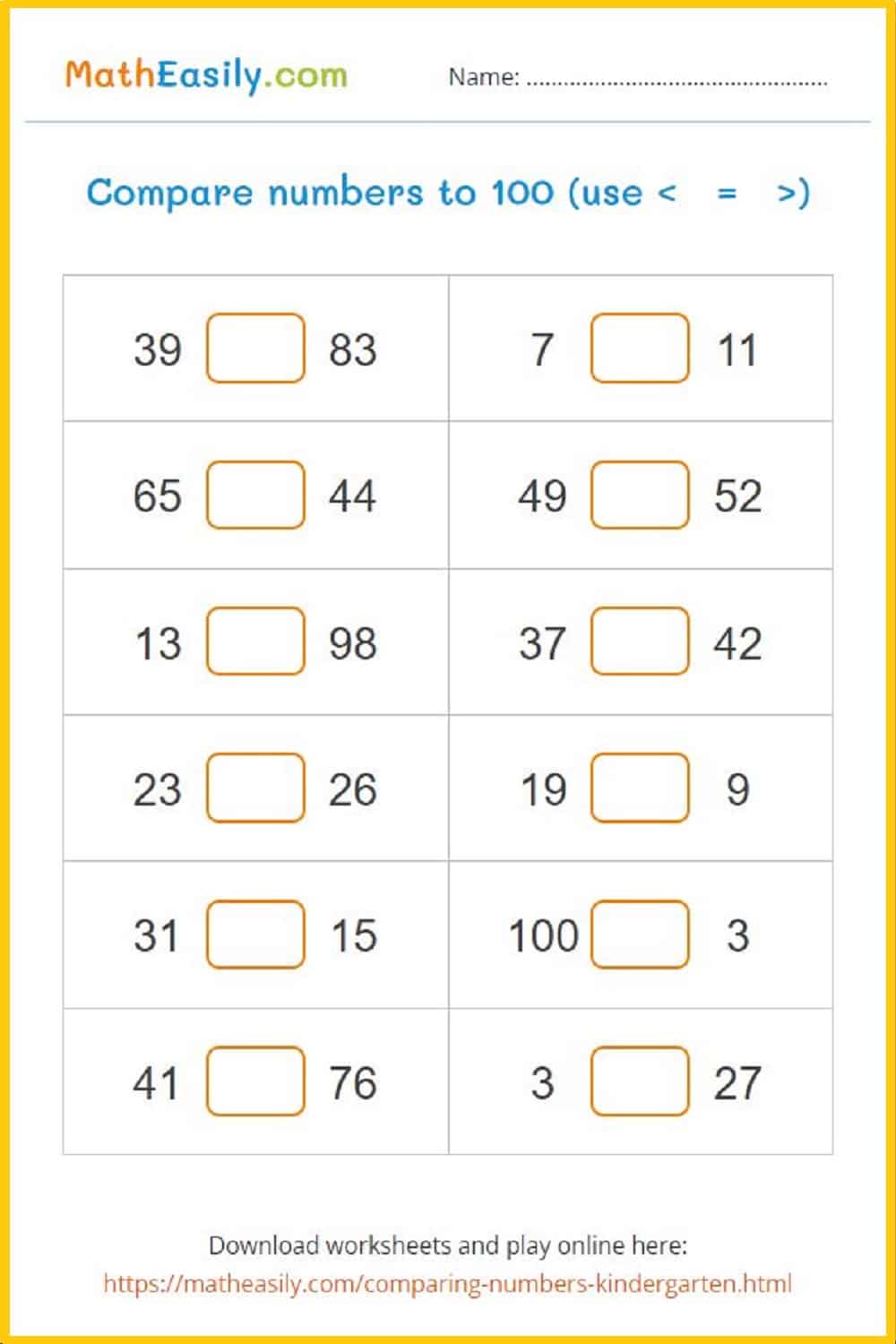 This game is determined for kids in kindergarten or in the first school year. Some kids already know numerals. They can solve the game easily. Kids, who still don´t know numerals, can count up pictures on both sides of the task.

These comparing numbers online games are available in 4 difficulty levels. Just click the blue button below the game:


Comparing numbers to 100 can be practiced with these number flash cards to 100. The number is given as a word and accompanied with relevant amount of objects.

Do you want to try something more difficult? Then try this game: addition to 20. 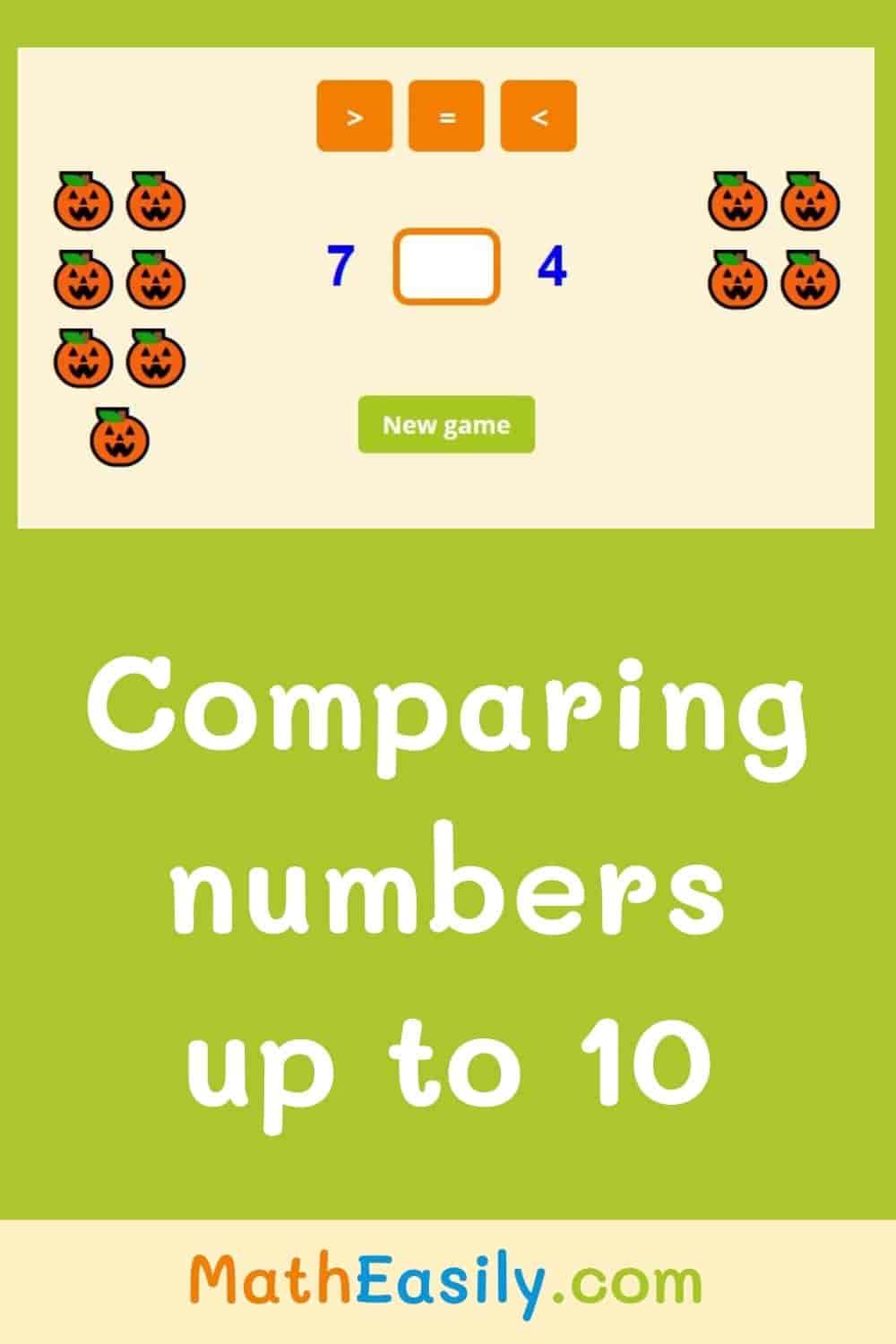 You can play our games for comparing numbers online or you can download worksheets, if parents want to use these comparing numbers games with their children at home, for some additional learning to complement their studies at school.

Learning to compare numbers can be very easy if the game is supported by pretty pictures as this game. It helps you to teach greater than and less than.


How to teach greater than / less than to (in Kindergarten)?

To help explain greater than, less than, or equal to, to the youngest kids, you can use this fun comparing game to help children practise comparing numbers up to 20.

Do you need help with teaching greater than / less than? First of all kids need to learn to count up to 10. They can watch this nice tutorial on YouTube.

You can help them with songs or rhymes. Then kids will know how the numbers follow each other.

Kids have to be familiar with the quantity which each number represents. You can help them with things like small toys, pencils, dice etc. Always correct them politely.

Then you can show them two plates with candy, so they can compare the amount. They will know, what does it mean more and less. 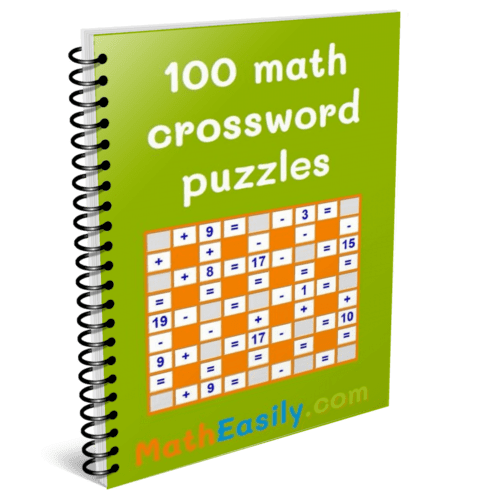 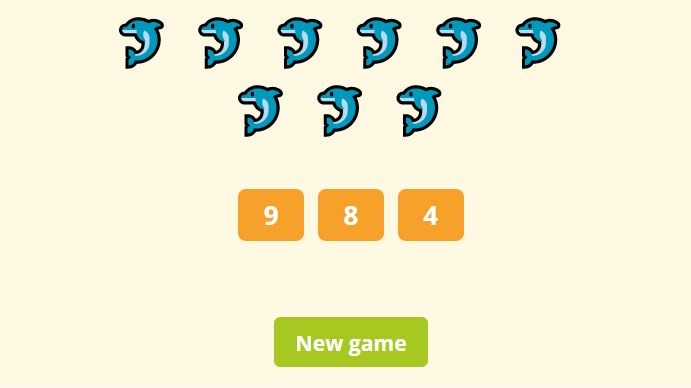 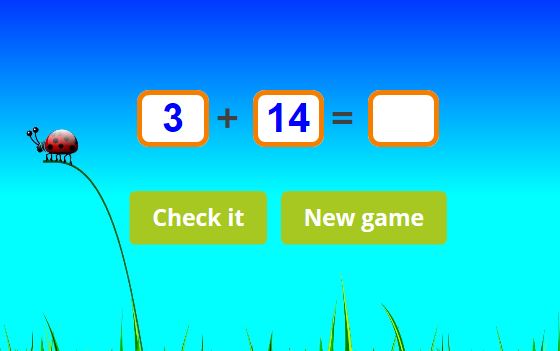 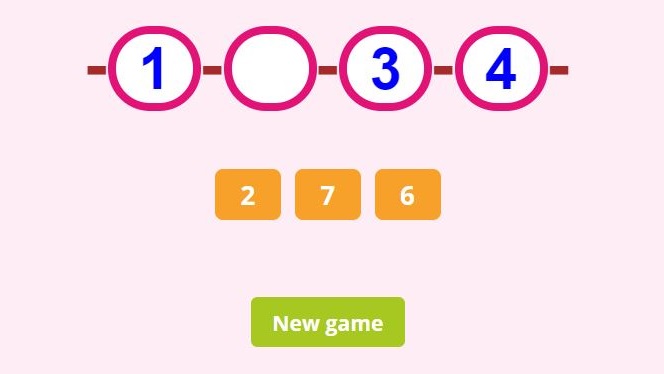 Missing numbers up to 10 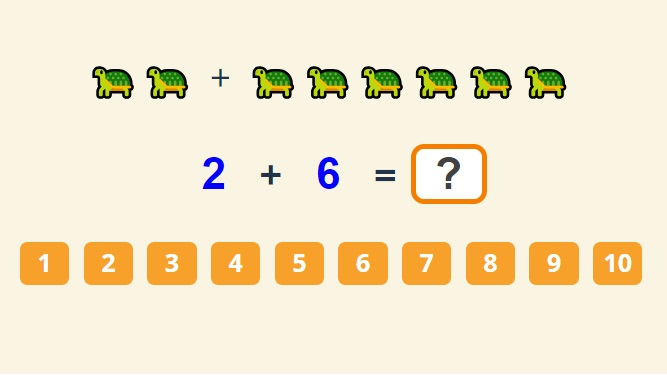 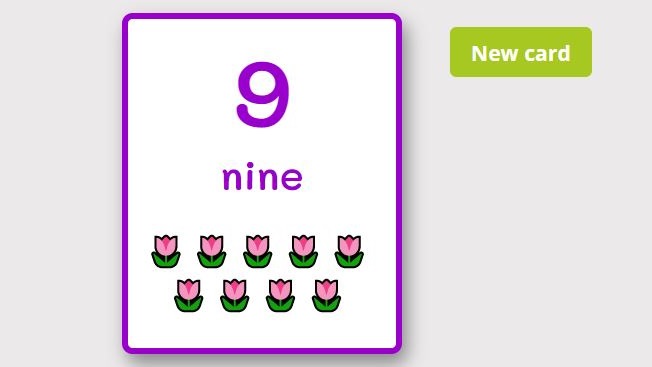